Kansas Farm Bureau (KFB) congratulates Joe Newland, Wilson County farmer and KFB board member, on his appointment to the Kansas House of Representatives. 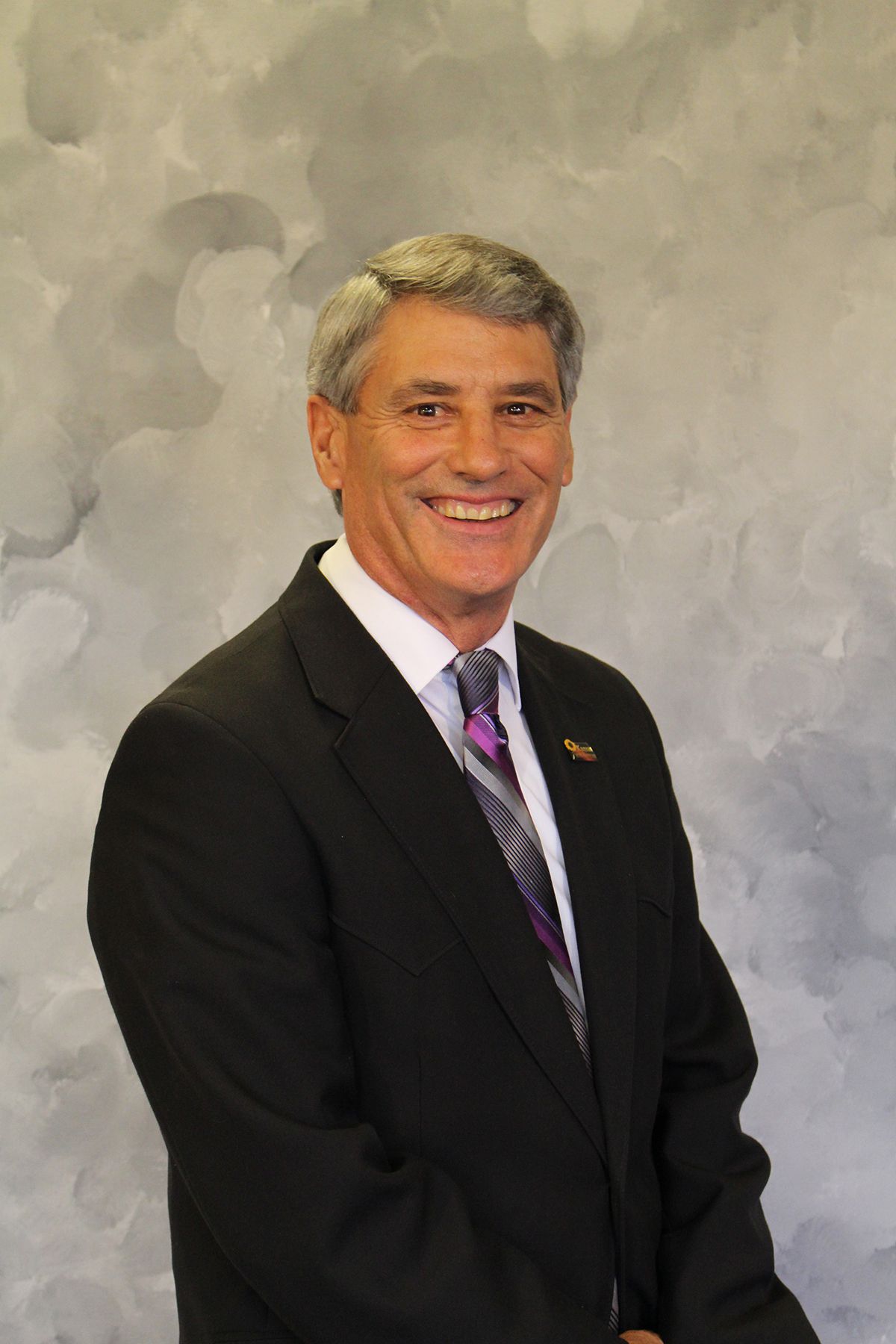 Republican precinct committee members in southeast Kansas’ 13th House District selected Newland on Saturday to replace Rep. Larry Hibbard, who announced his retirement earlier this month. Newland will begin serving in the Legislature when the House convenes in January, pending the approval of Gov. Laura Kelly.

“The committee made an excellent selection in choosing Joe,” KFB President Rich Felts says. “Joe has been dedicated in his service to Kansas Farm Bureau, and I know he’ll continue that exemplary service for the people in the 13th District.”

Before joining the House, per KFB bylaws, Newland will resign from KFB’s 3rd District, made up of Allen, Bourbon, Cherokee, Crawford, Labette, Linn, Montgomery, Neosho, Wilson and Woodson counties.

Newland previously served KFB as a leader on the Wilson County Farm Bureau board of directors, served on state committees, in addition to working on school and bank boards.

He and his wife, Dana, farm wheat, corn, soybean and hay, as well as manage a cow-calf herd near Neodesha. They have four children: Justin, Wade, Tyler and Jackie.

Kansas Farm Bureau's mission is to strengthen agriculture and the lives of Kansans through advocacy, education and service.