KFB President to retire in December 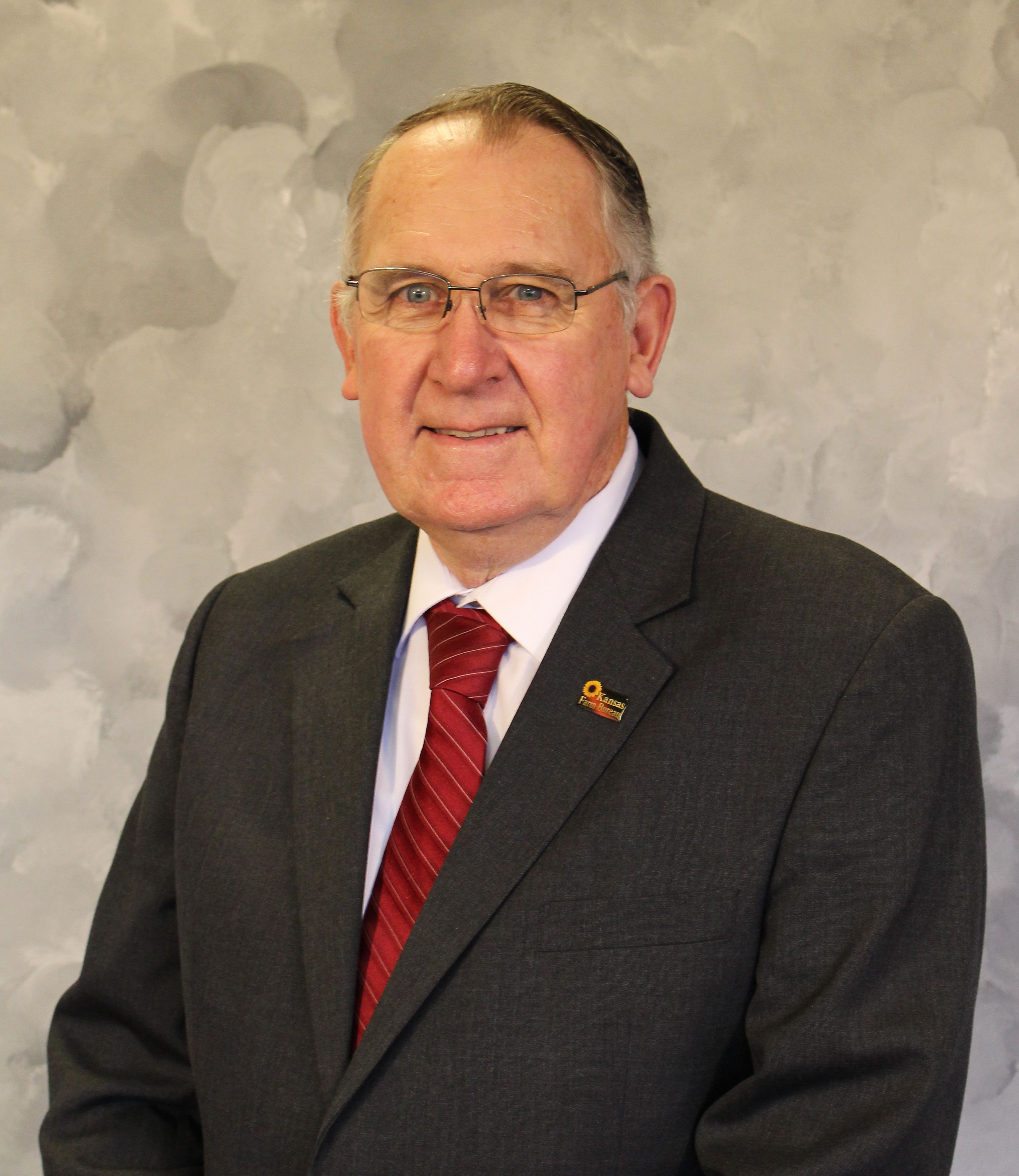 president of Kansas Farm Bureau since 2014, Montgomery County farmer Rich Felts has announced he will retire Dec. 5. Felts previously served as vice president of the organization for three years and on the board of directors before moving into leadership of the organization. “The decision to retire was not an easy one,” Felts, says. “I have enjoyed my time working for and with Farm Bureau members of Kansas. My wife, Shirley, and I look forward to returning to the farm and know our organization will continue to advocate, educate and serve Kansans.”

“Rich has been a steadfast and strong leader of our farm organization,” Terry Holdren, KFB CEO, says. “His work on behalf of our members, our state and agriculture has put us in a great position for the future.”

Felts began his service to Farm Bureau at the county level and held leadership and volunteer positions for extension, conservation, rural fire, church and township boards.

At Kansas Farm Bureau he served on the American Farm Bureau Federation board of directors; chaired the board of Farm Bureau Mutual Insurance Company and affiliated boards and committees; and was appointed to numerous taskforces by governors and others on behalf of Kansas farmers and ranchers.

Under his leadership, Kansas Farm Bureau Health Plans was created; more than $150,000 was raised and shared across the state to end hunger in Kansas communities; support and expansion of mental health resources was created; consumers were educated about sustainable agriculture; and innovation and entrepreneurship were improved in rural communities.

A new president will be elected at the organization's annual meeting on Dec. 5 in Manhattan.